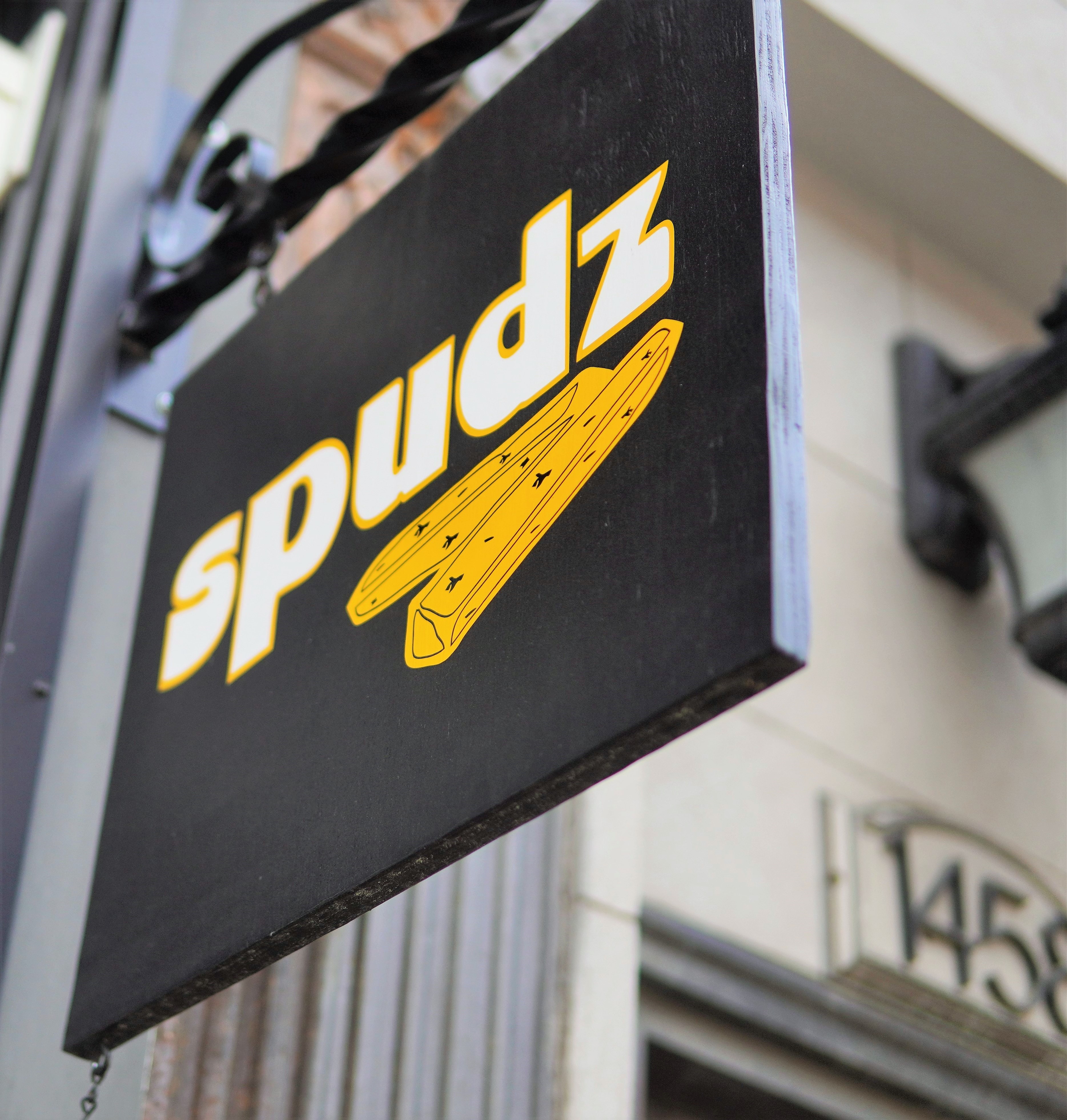 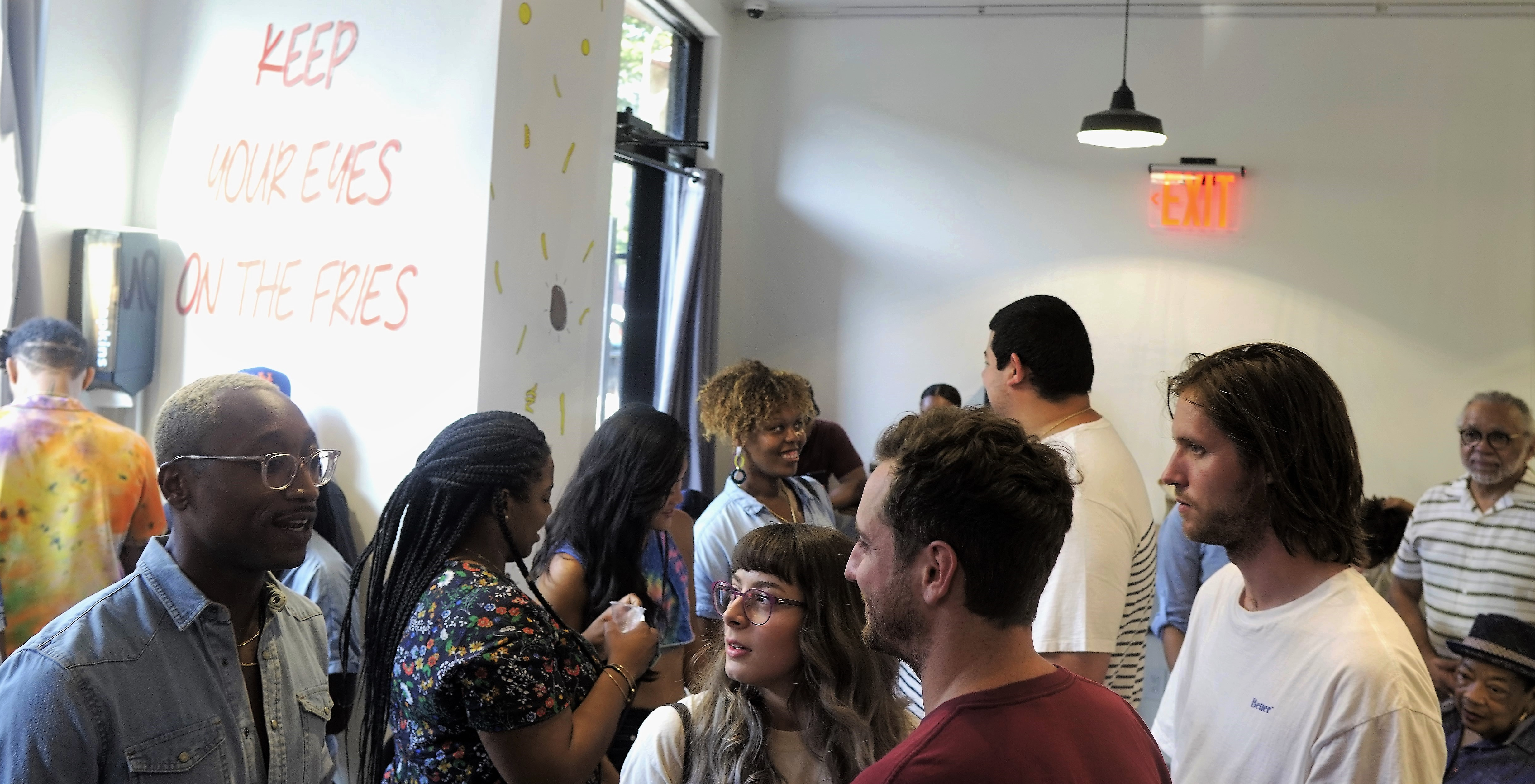 The BID is excited to welcome a new restaurant to the neighborhood! Spudz is a restaurant specializing in French fries that opened on July 25th on Fulton Street. The BID assisted with the grand opening of Spudz on that day. Spudz will be open from 5pm to 10pm Thursday through Saturday, and 1pm to 6pm on Sundays.

Owner Forrest Greene explains that he comes from a restaurant family. “My aunt has a restaurant in Clinton Hill that she has had for over 50 years. I used to spend time working in her restaurant. I knew I always wanted to be in the restaurant industry.”

Mr. Greene explains that Spudz would be something new and different in Bed-Stuy. He believes that the restaurant industry in New York is shifting toward more small specialty places with fewer full-service establishments. Mr. Greene wanted to open a specialty shop that did something that was never seen before.

Mr. Greene says that he wanted to provide a different food option for people in Bed-Stuy with Spudz. “Living in Brooklyn and being from the area, there were times where I would be on Fulton Street and I didn’t know what to eat,” he explains. Another reason Mr. Greene chose Bed-Stuy to open Spudz was that he wanted to open a restaurant in a community that serves people who look like him. He is excited to share that in only their second week open, “we’ve had customers who were eager to come in to support a black owned business.” For Mr. Greene and his partners, their goal is for Spudz to become a staple of the community.